Menu
Dear Parents: Our school will be closing on Friday 9th July for the summer holiday - school re-opens to all pupils on Wednesday 25th August 2021 ++ Please visit our Coronavirus School Information page under the Key Information tab
B F
Google Search
A F
Google Translate
C E Log in

Thanks to WHSmith we have some new additions to our library! 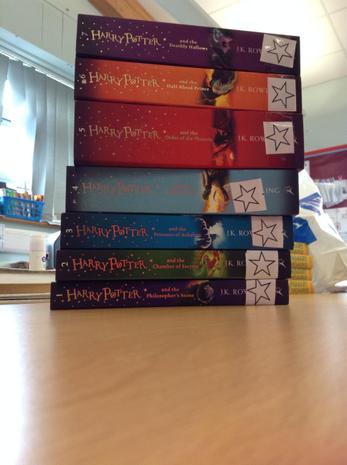 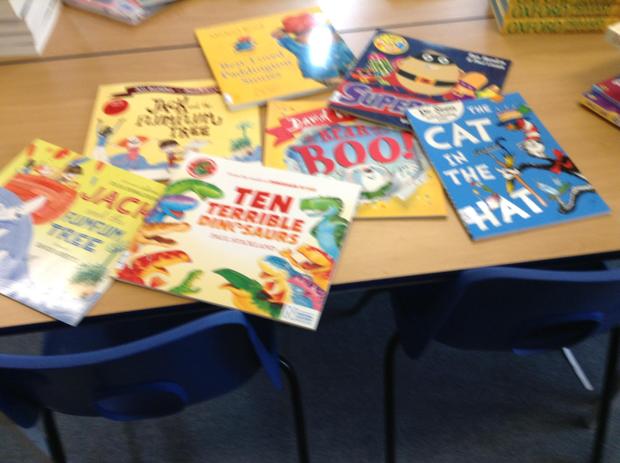 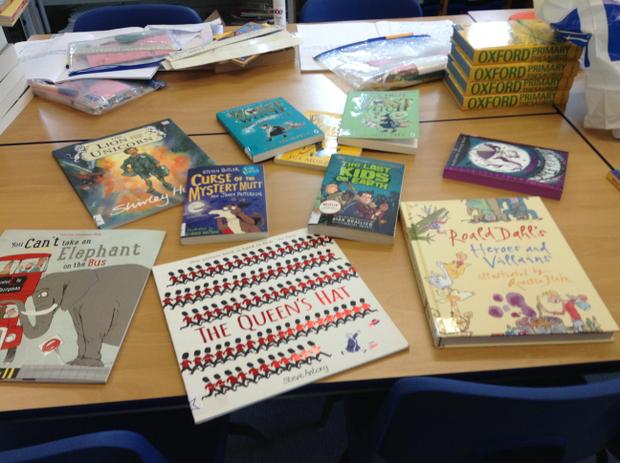 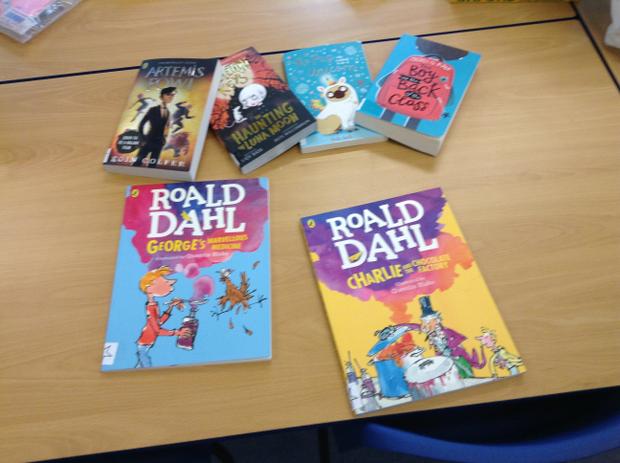 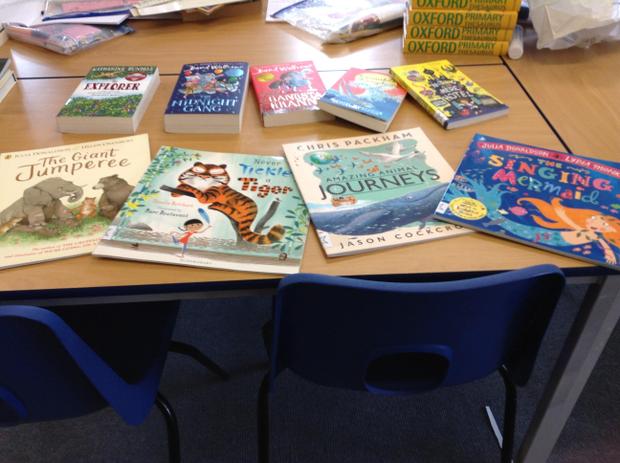 All children at Buswells Lodge enjoyed reading 'The Jolly Postman'. On World Book day, the school was filled with a range of characters from the book alongside some well known favourites. 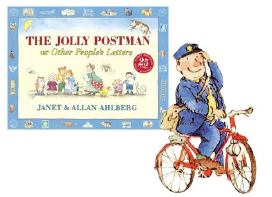 An impressive range of post was inspected for the writing competition. The quality of the post children had written was fantastic- Well Done all!

A special mention to our Writing Competition winners:

Snuggle with a book

Snuggle with a book was an opportunity for children to have a dedicated slot to read for pleasure. It was great to see : the hall filled with children of all different ages; a range of genres and authors being chosen and the cuddly toys sat for company. 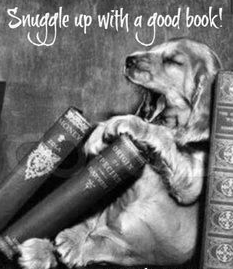 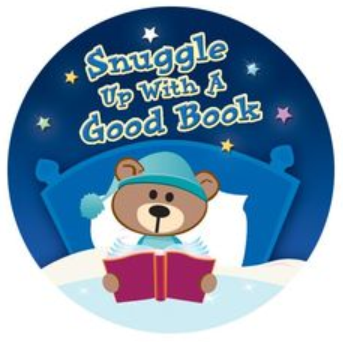 Check out some of our photos taken by our Book Club members.

We have spent a day being immersed into a range of poetry which has been wonderful!

We will try our best to update the website each day with photos. Check back to see what we have been up to! 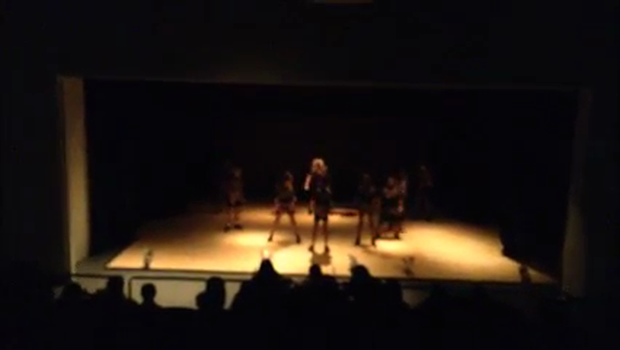 Buswells Brings Home the Trophy in the 2019 Dance Competition!

What is the Primary Stars Tournament?

The Premier League Primary Stars Tournament is a National Event where Premier League Club Community organisations organise a preliminary football competition for local schools. Each club will have one winner of both boys and girls which will represent their Club in the National Finals.

As part of the Tournament, Leicester City are hosting the National Finals in May where the football club will see all 20 Premier League Club Community Organisations taking part within the tournament.

To celebrate the launch of this exciting opportunity for schools, Leicester City FC Community Trust are hosting a Draw for the tournament to see which teams will play each other at the Finals in May. 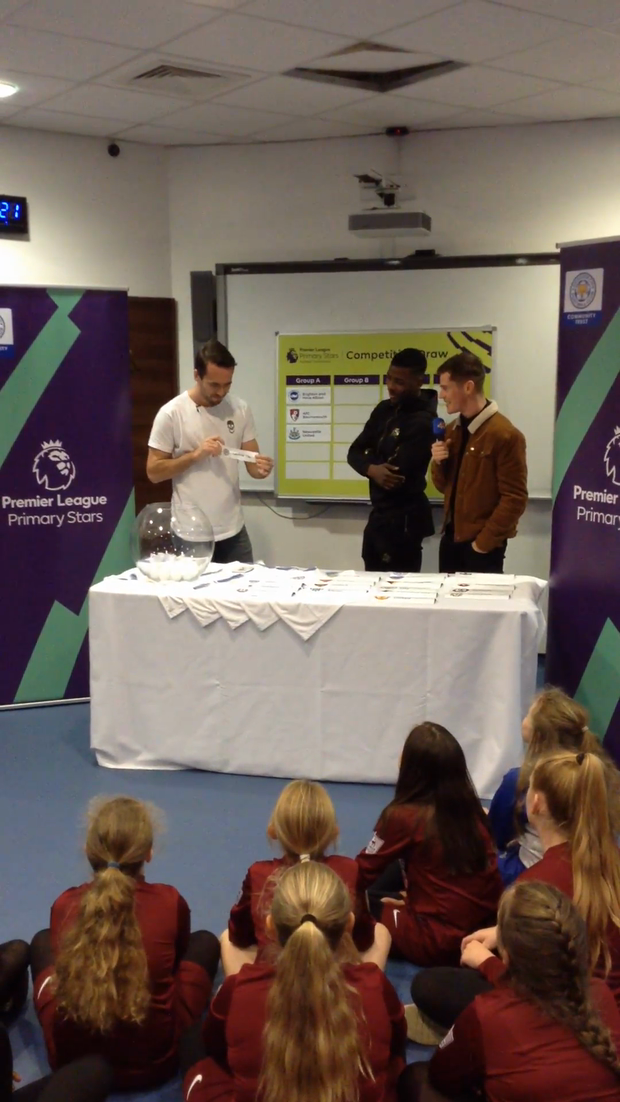 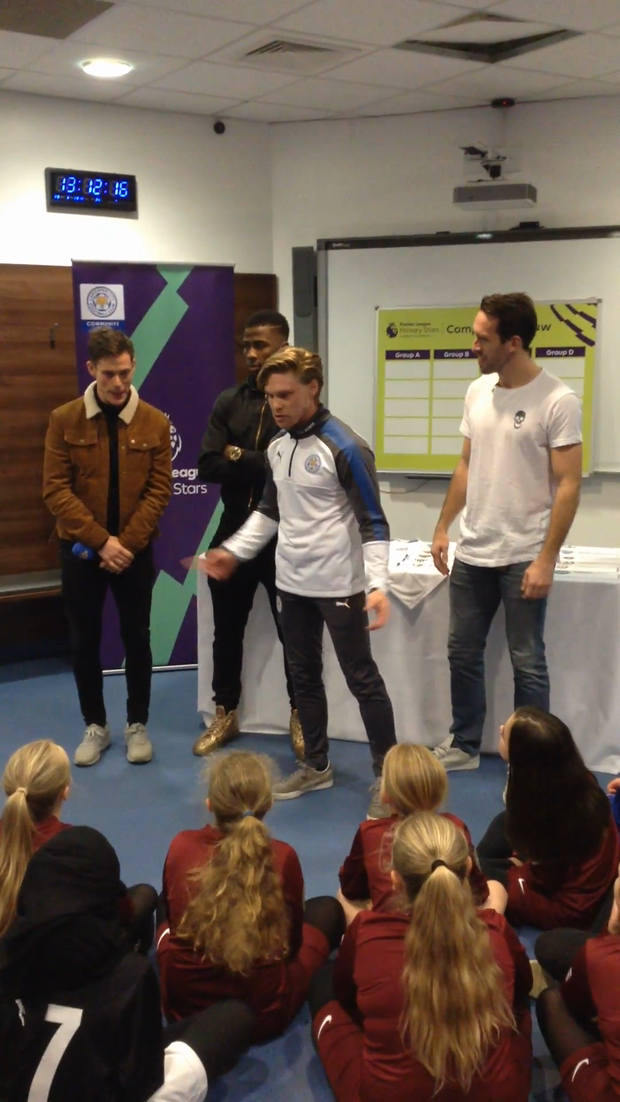 Heather reads out her poem about resilience. Well done Heather! 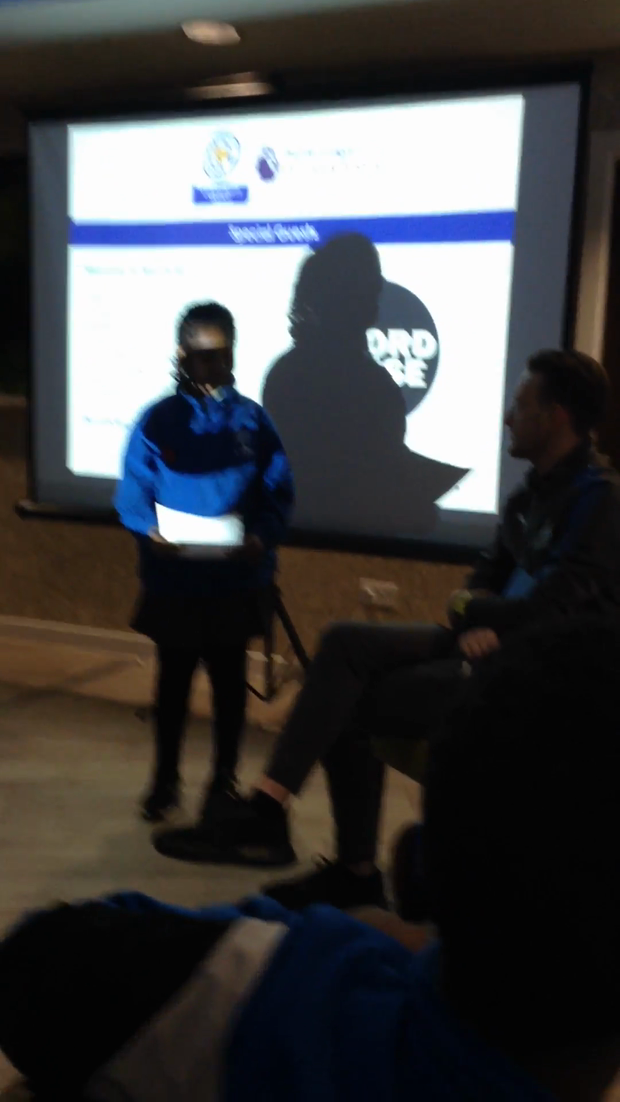 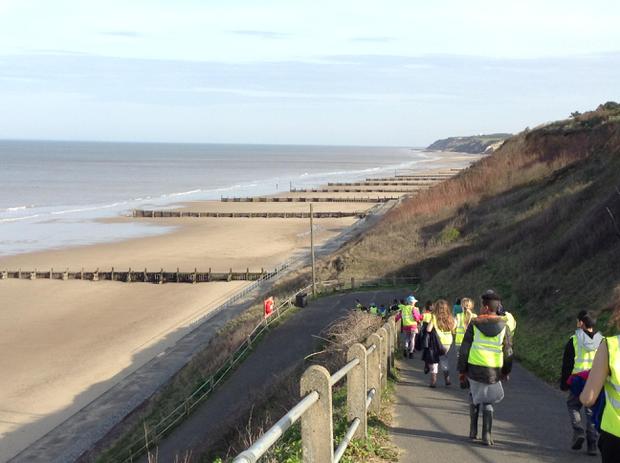 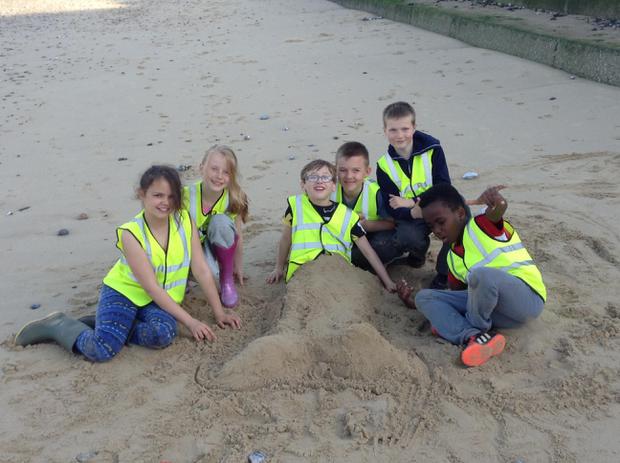 Yes the sun came out and we all headed to the beach. Mind you the sun gave us a strange kind of Fluorescent yellow glow if you look at the pictures. Cricket, fossil hunting, football and digging were the order of the day. What a perfect follow on from taking on the challenge of the leap of faith.

Tonight were are having a camp fire with marshmellows and Mrs Robinson and Mrs Atkins have agreed NOT to do their duet as the camp songs begin.

Well all of the children are being extremely well behaved and falling asleep early. Last night it was all quiet at 10:15pm. GREAT! They woke up to sunshine and another big, cooked breakfast.

After a little free time, the children set off on their activities which included case stacking, abseiling and various challenges which involved blindfolds. The children all enjoyed a lunch of chicken burger or vegetable burger and chips and have especially liked tonight's tea of bangers and mash with ice cream.

Well this morning we woke up after a long sleep - YES all children asleep by 11:00pm - to fog but a hearty breakfast. Mr North managed 4 sausages and 4 rounds of toast along with scrambled egg and hash browns.  The sun finally came out and a great time was had by all with some children playing laser quest, some orienteering and some building vehicles.

We have just had pizza for lunch and looking forward to a sunny afternoon.

This afternoon the children have all enjoyed activities such as fencing and climbing Jacob's Ladder.

Congratulations to Candie who managed to reach the top - the only one so far.

Hello from Kingswood on Day 1 :

Well we arrived just after 3:00pm to a grey and cold afternoon but our spirits were high. It took no time at all to settle into our dorms though some children did find the bed making a little hard.

Then it was on to some fun and games which included archery, orienteering and bottle rocket making.

For our tea we had meat or vegetable lasagne, cheese and tomato quiche and potato wedges and carrots and broccoli followed by Treacle sponge and custard. Yum Yum !

After 14 years as our school crossing patrol, Mr Choi has retired.  To recognise his services to the school, we held a special assembly and presented him with cards that the children had made.

Unfortunately not the ones with chocolate chips.

Some cookies are necessary in order to make this website function correctly. These are set by default and whilst you can block or delete them by changing your browser settings, some functionality such as being able to log in to the website will not work if you do this. The necessary cookies set on this website are as follows:

Cookies that are not necessary to make the website work, but which enable additional functionality, can also be set. By default these cookies are disabled, but you can choose to enable them below: